Starting from Port Sudan, past Swakin, the asphalt road turns southwest, crosses a wide deserted plain dotted with acacias, climbs into the gorges between the mountains, reaches the village of Sinkat, and continues to a masonry door that marks the border with the Arkawit region. We continue on until we reach the same name village. They also call it the “tower in the clouds”: it happens in winter that it is wrapped in clouds, while the rest of the African world disappears. Around us we see some small villas, old and recent, an old hotel, built by the English and a modern one built recently instead. Arkawit was a place of vacation, where the English, during their occupation, used to spend their holidays, to escape the heat of the plain. Alone, on a hill, stands the white Osma Digna mausoleum, he was a Sudanese patriot and a hero. We climb a little to reach the highest point of the cliff, where there is a beautiful view.We are at an altitude of about 1,200 m, the view follows the mountains profiles that reach even 2,000 m, until you realise in the distance in the mist, in a north-westerly direction, the coast and the sea. A landscape that seems boundless.                                                                                                                       What’s interesting about it? Why go to Arkawit, travel about 140 km by bus, and as many to return? To see something beyond the sea, to enjoy the landscape, the desert and the mountains, to walk among the cliffs and the soaring cactus, to listen to the stories of the Sudanese land from the wind. Then to stop in a cafeteria at Sinkat, among the people, to taste the typical Sudanese coffee, the scented gebena, stealing some shots, some of those elusive visions of colorful women’s tops, some bejas or adandwa, shepherd or cameleer, exploring the Simkat souk, among the bread sellers, or milk, or at the dromedary market. Then we can hope for some unpredictable encounters, which will give an added flavour to our shots, until we return to the sea, to the mythical Swakin, were we will take a short walk and  imagine how life used to be. We will observe the soul of the port among the felucas, the fishing activity, some markets, the white mosque and the faces of the people. You have to pack flavors and fragrances, and other colors, we are not satisfied only with the sea, missing something more, Sudan, the coast and the hills of the Red Sea!

Blu Sudan organises this trip and I accompany you.

A day is needed. we have to leave early in the morning, possibly at 7 a.m., we have to consider some unpredictable stops, maybe even to take some pictures. We will reach Arkawit where we will walk and have a packed breakfast. Returning we stop at the village of Sinkat, for a walk, a look at the village, we can buy some fruits, some bananas, we will drink a coffee or a tea in a cafeteria  and then we will make another stop at Swakin, the ancient port of the region, built in fossil coral. A day full of ideas, a taste of geography, ethnicity, customs and different cultures. We will return to the harbor, or to your hotel, around 6 pm. 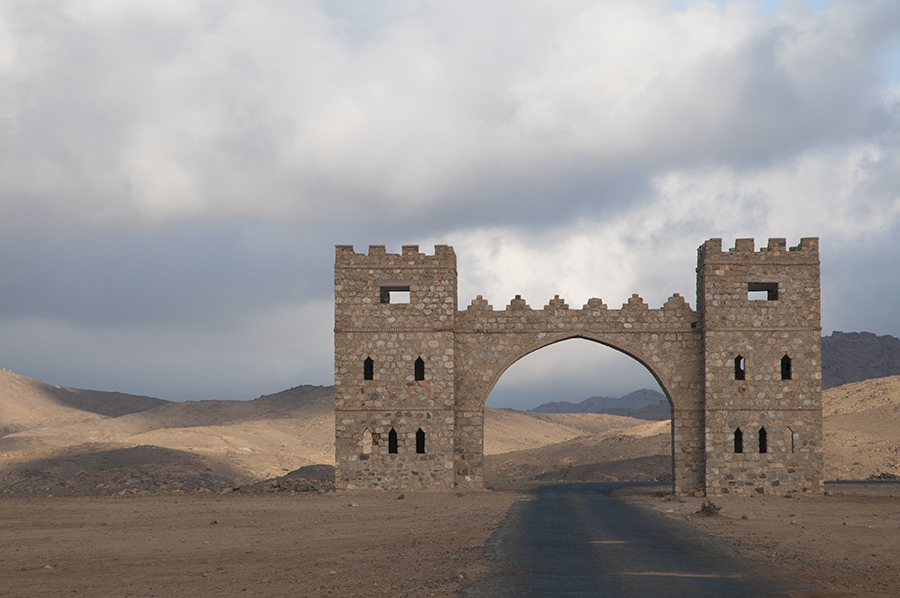