Every year we choose the months of April and May for cruises in the archipelago of Suakin, when the weather is stable and there are only light winds. This because if the sea becomes rough it is impossible to reach the underwater pinnacles and reefs and to berth the boats and the dinghies.

This is a fascinating itinerary, the only possible drawback is that the water at times can be a slightly turbid.
According to weather conditions, it could be useful to start the first day (Tuesday) with a diving excursion at the Umbria or, alternatively, to set south and leave the Umbria for last.
The coral is magnificent everywhere. As regards special sightings, a part from the infinite amount of reef fish in schools at the pelagic, it’s possible to see hammerhead in Jumna and Logan, silky sharks in Protector, grey sharks and hammer-head in Sha’ab Ambar south, turtles in Seilada (also known as turtle’s island), whereas white fin shark are present in almost every reef.
Southbound cruises generally imply more navigation time, even if diving sites are not so far from one on other, in average one to three hours away. Owing to the conformation of the reefs of the archipelago, mostly turrets that emerge from the depths, in the evening it is always better to return to the only lagoon Sha’ab Ambar, which is sure to offer safe mooring. 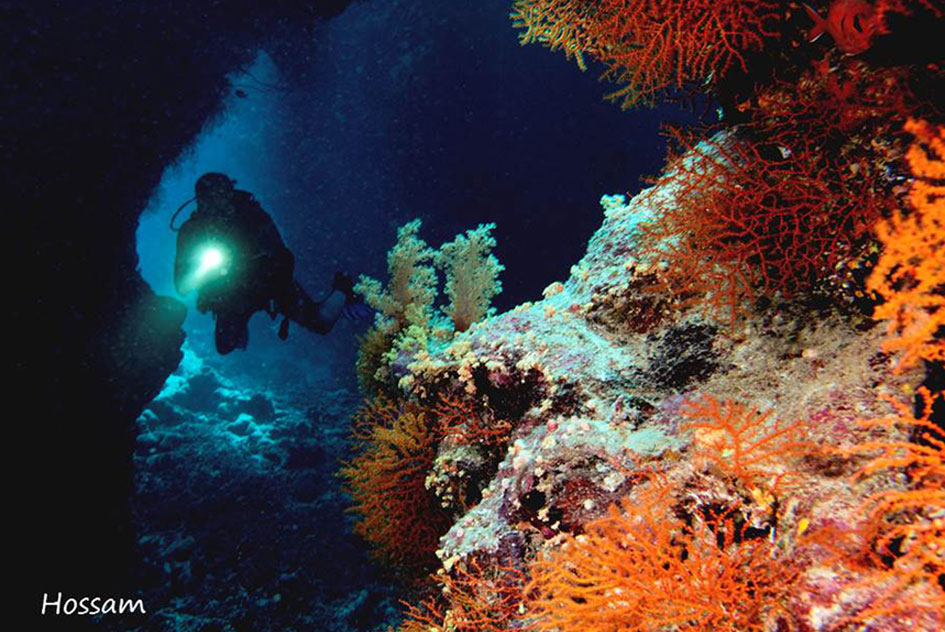