There are many reasons for choosing the “One Way” cruise:
Blu Sudan Team has been organizing “One Way” cruises since Autumn 2011.
This is an interesting option which we are offering also for the incoming season.
These cruises are a 170 miles round trip, which include the well known area of Shambaia and the legendary Angarosh. Cruises board and disembark in P. Sudan.
The “One Way” option reduces navigation time and diving sites are reached either by ascending north or by cruising south. The safari becomes a more relaxing experience and much time is gained which can be dedicated to other sea life activities such as snorkeling, resting or sunbathing.

“One Way” cruise embark in P. Sudan and disembark in Muhammad Qol the following Monday.
Cruises start with a check dive at the Umbria and navigation then continues north. The final excursions are dedicated to Angarosh, Abington and Merlo.
On Sunday, the last day of the cruise, instead of mooring in the harbor among ships and containers we will set anchor in front of the island of Mesharifa and later in the small bay of Muhammad Qol, where you will experience an unforgettable sunset. The last dinner on board will be accompanied by friendly conversation, the usual exchange of addresses, comments, signatures and stamps on the log book, all under a magnificent starlit sky and as background sound only the cry of the seagulls and hawks.
On Monday morning you will wake up with no desire to return to work and everyday life, but the scenario will be a magnificent blue sea set against sunlit mountains.
You will return to P. Sudan and the airport by minibus.
The trip will take three hours on a good road which runs partly along the coast from one valley to the next.
This will give you the opportunity to take a few photographs of the landscape to remember your journey, not just the sea. 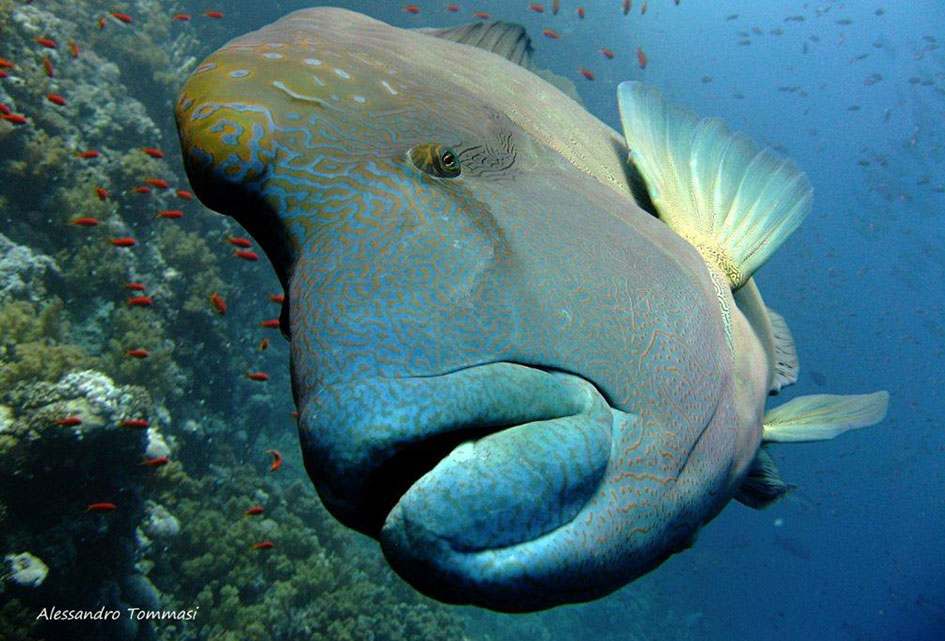